The "Turkmen" carpets (a name often used in the trade) are dense, precise woven (typically about 200,000 bunches per square meter), usually have a low fleece (less than 10mm) and very good wool. The warp depending on the origin and type of carpet is made of wool,...

The "Turkmen" carpets (a name often used in the trade) are dense, precise woven (typically about 200,000 bunches per square meter), usually have a low fleece (less than 10mm) and very good wool. The warp depending on the origin and type of carpet is made of wool, cotton and silk.

In the vast area of the aforementioned countries, carpets of very different designs are produced. There are old-fashioned carpets of the Ziegler type, classic Jomud carpets (Yomuth) with enlarged border, monochrome, often bicolour carpets, Beluga with Gul motif, products from Turkia, Salor, Saryk and almost always red Tekke products. Typically, the arrangement of Turkmen carpets is very clear and simple. The dyes of these carpets are derived from natural raw materials. Pakistani carpets have long life span and are suitable for rooms with very high traffic.

The art of weaving in these regions flourished at the turn of the 18th and 19th centuries. The population that deals with the art of weaving carpets are: Tekke, Iomuds, Solars, Chodors, Ersarow, Baloch, Kizyl Ayak, and Bashkirs…

Tekke carpets, in distinctive red brick colours, with Gul decorations in rows are also worth mentioning. Other Tekke products include handbags, watch cases, and pillows.

Today Ziegler carpets, which are hand-made carpets from Pakistan, are worldwide recognized. Their production was initiated by the British company Ziegler & Co in the second half of the 19th century. These carpets are woven using the traditional methods of ancient craftsmanship with the use of specially spun wool. Wool is dyed with traditional vegetable methods. The pile of these carpets is low, very durable, with palmet motifs. The rug, at the end of production, is subjected to a special stonewash, so that the fleece is glossy and stylized for antiquity - aged (also by fading in the sun). Similarly in Pakistan, Kazak carpets inspired by Caucasian carpets are sold under the name of "Kazak Fine".

In Pakistan, Bukhara rugs are also manufactured - they are produced in numerous Kashmiri workshops, between Pakistan and India. Bukhara carpet has a high density of weaving and specially mercerized wool of very good quality.

At present, mainly in Pakistan, replicas of ancient oriental carpets from the province of Arak in Persia are made. Old design, traditional motifs and styles of carpets are used. Typical examples of such reproductions are Ziegler and Kazak carpets, which are patterned based on old Persian carpets such as Mahal, Serapi, Ardabil, Shirvan and others.

Pakistani carpets are made from high quality imported Australian wool; the warp is made of cotton. Carpet production in Pakistan resumed after the country separated from India when most Muslim weavers settled on the Pakistani side. In cities like Lahore, Karachi, Rawalpindi carpets are made in bulk, and they are divided into two types - Mori - with Bukhari and Turkmen formulas and Persians. 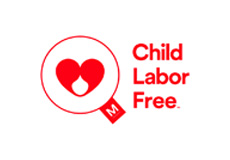 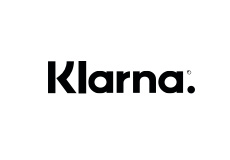 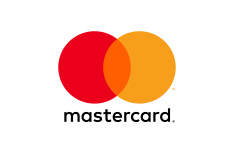 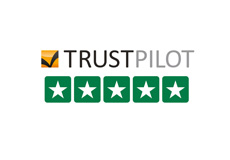 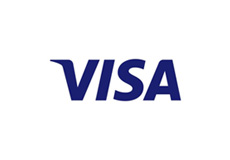 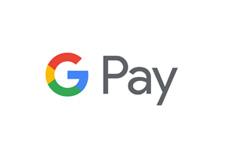 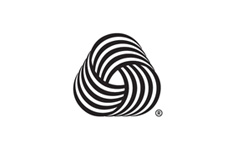 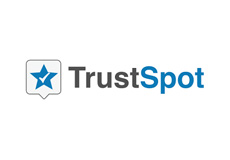 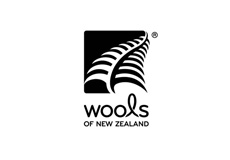 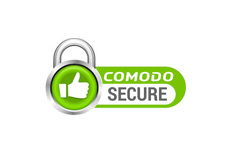 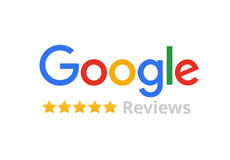 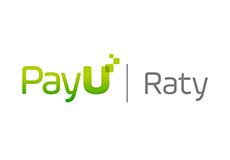 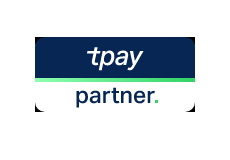 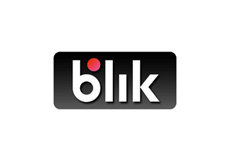